This is a guide to the guides,  as it were, as this blog has several listings of things that folks might want to refer to. This post will remain pinned to the front page. 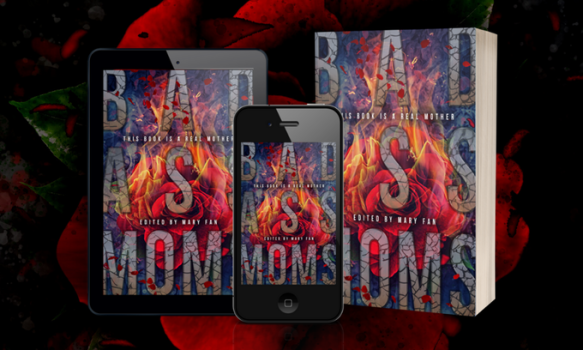 When this whole quarantine/social distancing/shelter in place/back the fuck up started seventeen years ago in mid-March, I was having a serious inability to write fiction. Since this is part of what I do for a living, this was a bit of a problem. Luckily, two of the other parts of what I do for a living, editing and writing nonfiction, were things I could (and did) still do, so that was a relief, but given that I’m horribly late on so many deadlines, I really needed to get the fiction train rolling again.

The dam finally broke, he says mixing his metaphors, last Thursday, when I finally finished Chapter 23 of my collaboration with David Sherman, To Hell and Regroup, and over the weekend through to today (around writing two Voyager Rewatches) I wrote “Materfamilias,” my contribution to Bad Ass Moms, which is off to editor Mary Fan shortly.

(If you click on that link, you won’t see my name — my story was a stretch goal for the anthology’s Kickstarter, which it obviously reached…..)

One of my favorite restaurants in all the world is Mario’s on Arthur Avenue in the Little Italy section of the Bronx. The Bronx has the real Little Italy in New York — the one in lower Manhattan has a longer history, but these days is a tiny tourist trap. The area around Arthur Avenue and E. 187th Street is still an Italian enclave full of shops run by Italian immigrants.

A hundred years ago, Mario’s opened as a pizza place, and later became one of the finest restaurants in the area. My mother first started going there when she was a teenager (she’s in her seventies now), and for as long as I’ve been going there regularly (since my early twenties), Joe Migliucci has been in charge. Mario’s was founded by his grandfather in 1919, and Joe has kept the family business going, as have his own children and grandchildren.

My parents and I used to go to Mario’s every Friday night for dinner, a tradition that fell by the wayside for various and sundry reasons, but we still are regulars there, and are considered famiglia by the staff. I remember one time taking two friends of ours there after a trip to the nearby Bronx Zoo, forgetting that the also nearby Fordham University was having Homecoming that weekend. (As an alumnus I should’ve remembered that, but I’m dumb.) However, as soon as we got there, we were still treated well, and we got served quickly and efficiently and happily despite the huge crowds.

When Wrenn and I decided to get married, Mario’s was where we had the wedding — initially scheduled for October 2016, hastily moved to April 2017 when we were forced to move in the late summer of ’16. Regina — who now manages the place — was very good to us, and they treated us phenomenally well. We got amazing food, amazing service, and a glorious time was had by all.

Over the last few years, as Joe has approached 80 (a milestone he reached in November of 2018), he has cut back on his time in the kitchen, leaving it to his successors, among them his son. But he still had his hand in periodically. For a long time, he would make pasta fromaggio, pre-cooked pasta heated up by using a big chunk of parmesan as the pan, along with herbs, alcohol, and olive oil, and it was glorious. He’d make it right there in front of you, too, and it was always fun to see the looks on the faces of the other customers who’d never had it before and watching them change their order so they could get that, too.

When we had our wedding in the upstairs function room, we were heartened and honored to see that Joe did the cooking himself for us and our guests.

Over the last few years, he’s mostly been an eminence grise at the restaurant, leaving the cooking and the managing to his younger family members. He would sit at the front and greet people as they came in. Every time Wrenn and I were there, he’d have a hearty handshake for me, a very European kiss on the cheek for Wrenn, and a bright smile for both of us.

Mario’s has been closed since the pandemic started, and it was announced yesterday that Joe had died. I have no idea if it was coronavirus-related or not — he’d been in mediocre health for years, and he was 81, so the possibilities are legion — but regardless of how he died, he will be sorely missed. The restaurant should carry on without him — as it did without his forebears who founded and continued the place over the past century — but his beautiful presence will be missed.

EDITED TO ADD: It’s confirmed that Joe did indeed die due to complications from COVID-19. Sigh.

Rest in peace, good sir. I raise a glass of Montelpulciano to you. 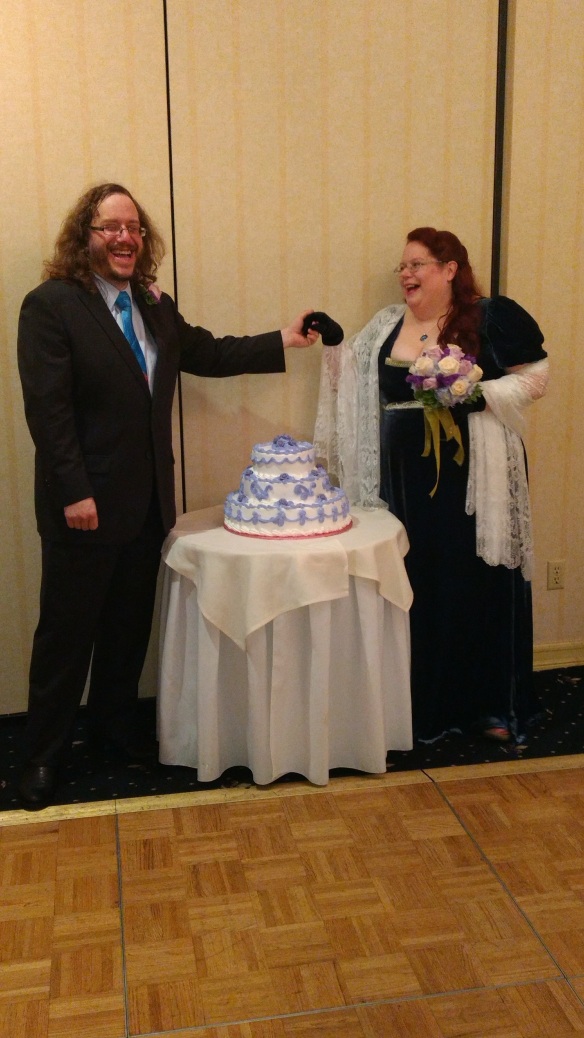 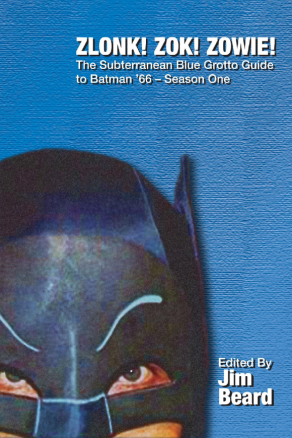 On sale today in trade paperback and eBook: ZLONK! ZOK! ZOWIE!: The Subterranean Blue Grotto Guide to Batman ’66–Season One, edited by Jim Beard, with Rich Handley. The full table of contents and description of this nifty essay collection can be found here.

Here’s where you can order the book (more links to come as other book dealers pick it up):

The latest KRAD COVID reading is a short one: my all-dialogue tale “A Vampire and a Vampire Hunter Walk Into a Bar.” This is a story that has quite a, um, storied history. (Sorry.) I wrote it for the 2004 anthology Van Helsing, edited by Jeanne Cavelos. Jeanne rejected it because it was too light-hearted for what turned out to be a particularly dark horror antho. So I submitted it to Amazing Stories, at that point published by Paizo. It was accepted for their February 2005 issue — which turned out to be Paizo’s last. It was later reprinted for the inaugural issue of The Town Drunk and then adapted into an audio drama by Gypsy Audio. Oh, and I included it in my collection Without a License.

Not bad for a 1200-word story about two well-known pop-culture icons. Check it out, and please, subscribe to the channel!

What happens when you take a nifty premise that has the potential for lots of surreal niftiness? Well, if you’re Star Trek: Voyager, apparently what you do is make it the most boring episode ever. Go fig’. The Voyager Rewatch gets “Twisted” again, like we did last summer……

What a tiresome slog of an episode. It’s maddening, because the basic story here has so many possibilities, and we get precisely none of them. The crew approaches the scientifically impossible rearranging of the ship’s innards with absolutely no sense of urgency or concern or confusion. They just sort of wander the corridors and then wander the corridors some more and then go back to the holodeck, because of course, we have to make sure the holodeck is functioning normally.

Or, rather, just abnormally enough so that we can keep amortizing the cost of the bar set. Sigh.

Since I kicked it off with a reading of my “Used To Be,” four more contributors to Across the Universe: Tales of Alternative Beatles have provided readings of their stories.

And coming soon will be Patrick Barb reading “When I’m #64,” Beth Patterson reading “Cayenne,” and Sally Wiener Grotta reading “The Truth Within,” with more to come! Check out co-editor Randee Dawn’s index page for the readings here!

The first five KRAD COVID readings were original stories in worlds I created. For numbers 6 and 7, I shift to my tie-in work.

#6 is “Letting Go,” the story I wrote for 2005’s Star Trek: Voyager anthology Distant Shores, which is about the people left behind when Voyager fell down the Caretaker’s rabbit hole, from the point of view of Janeway’s boyfriend Mark Johnson.

#7 is “Improper Procedure,” one of the first short stories I ever had published, in 1995’s anthology The Ultimate Silver Surfer, part of a line of Marvel novels and anthologies that I was the editor in charge of.

Check them out below, and please consider subscribing to the channel!