It has one advantage: I have a wife who takes good care of me. Tuesday, despite being sick, I had to be at the dojo for three hours to run the desk. (The woman who runs the desk is a full-time college student — the desk has to be managed in the late afternoon/early evening during the week and on Saturday mornings, so it’s perfect for a student. However, this semester, she has a class right during her hours on Tuesday, so from September to December, I’ll be covering her shift at the desk on Tuesdays.) While I was there, Wrenn went ahead and made a batch of chicken soup, based on my own recipe.

Now you should understand that my chicken soup is magnificent. I don’t just say that to be egotistical, I have testimonials from many folks that it helps make you feel better when you’re sick. Wrenn herself was skeptical of the magical powers of my soup until the first time she got sick after we started dating and she had some soup and she felt better.

Her version of the soup is slightly different from mine (the spice mix was off, partly due to my own addled brain forgetting thyme and allspice when she texted me asking what spices went in it, plus she added grains of paradise), but it still has the magic. I’ve been guzzling it for two days now.

Anyhow, as of this fine Thursday morning, I feel almost lifelike (which puts me one up on yesterday when I, um, didn’t). I need to get back to work, as A Furnace Sealed isn’t going to finish itself. I got some good work done on it on the train trips to and from Rochester last weekend, and I want to keep going, especially since I’m about to dive into the Bronx history part of the story….. 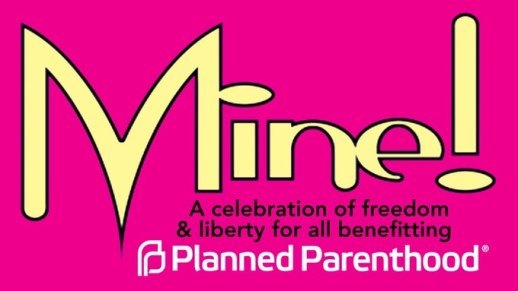 I also have a meeting tonight with Tom Daly, as now that Mine! has been funded, we need to plot out our story for it. (The basics were done, but we were both too busy to sit down and plot it out in depth.)

1 thought on “I never could get the hang of Thursdays”