Been a while since I did one of these. Here are the covers to my 2018 and 2019 releases (at least those that have covers — at least two projects I’ve got that are coming out this year haven’t released their final covers into the wild yet):

Baker Street Irregulars: The Game is Afoot (with my story “Six Red Dragons”):

Batman: Quotes from Gotham City (compiled by me):

Brave New Girls: Adventures of Gals and Gizmos (with my story “The Silent Dust”):

Children of Time: The Companions of Doctor Who (with my essay on Tegan Jovanka): 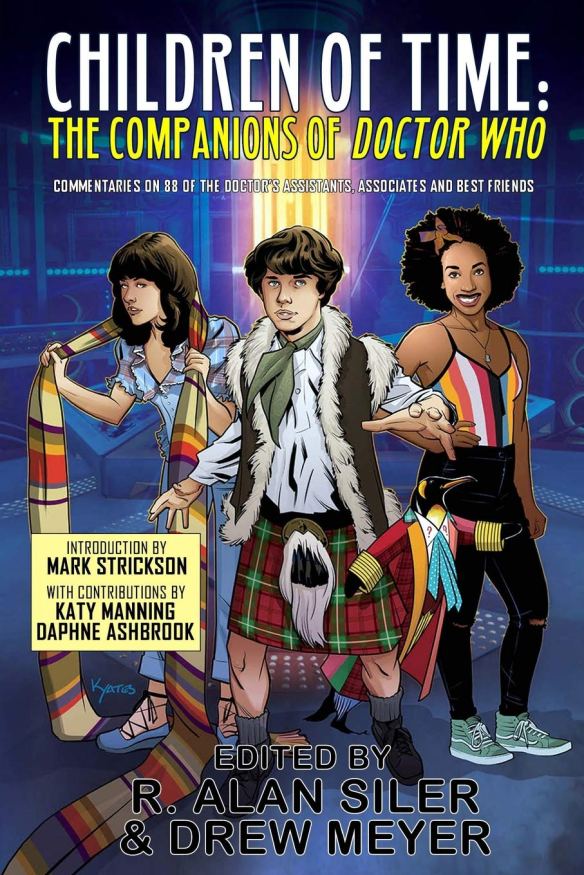 Footprints in the Stars (with my story “Puzzle Box”): 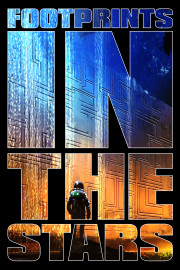 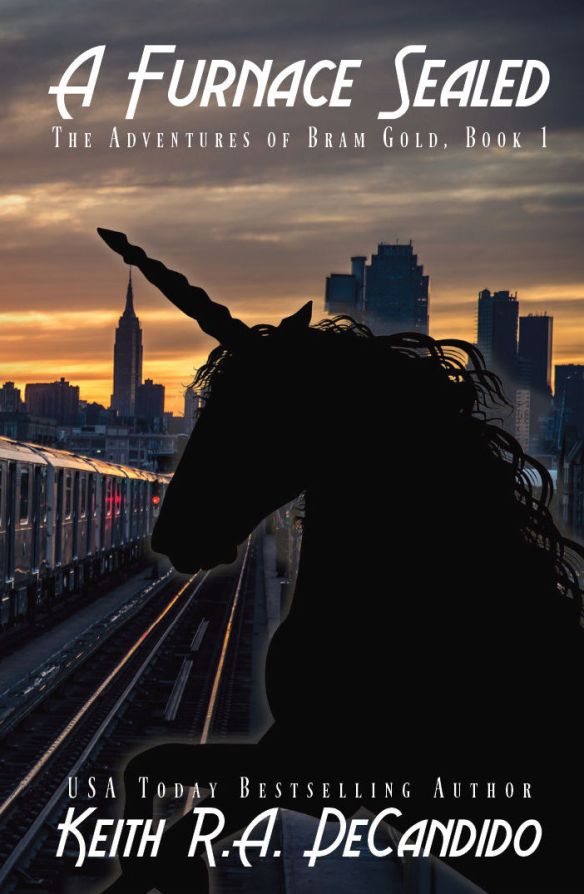 Release the Virgins! (with my story “The Midwinter of Our Discontent”): 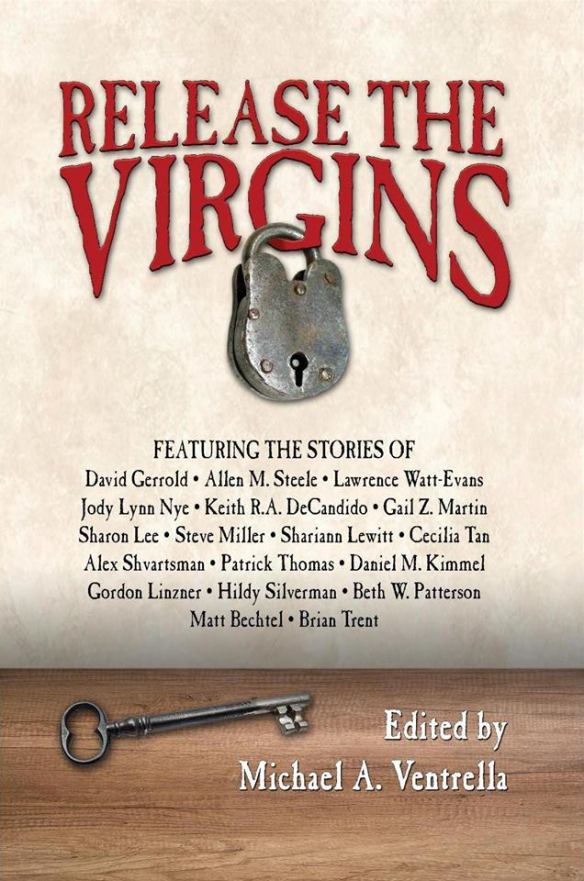 They Keep Killing Glenn (with my story “House Hunting”):

Thrilling Adventure Yarns (with my story “Alien Invasion of Earth!”):

Unearthed (with my story “Rán for Your Life”):