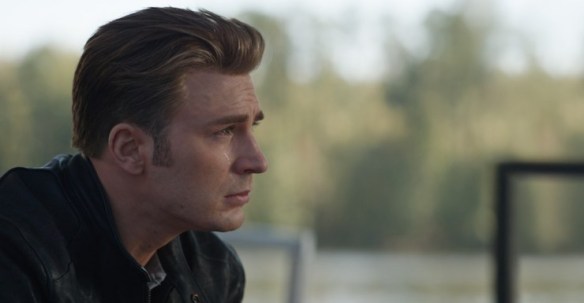 Avengers: Endgame is full of wibbly-wobbly, timey-wimey stuff, but the real question revolves around the final fate of Steve Rogers and whether or not what he did is a total assassination of his character or not. (Not aided by the various creators of the film giving differing answers to the question of what happened, there.) My spoiler-filled take on Tor.com…..

The thing is, the intent of the screenwriters was that he was living in the MCU this entire time as Peggy’s secret husband, and the evidence in the movie itself points to that—and ultimately, that’s what we have to go on. The text is what matters, not what the creators say on the Internet after the fact (SEE ALSO: Dumbledore’s sexuality).